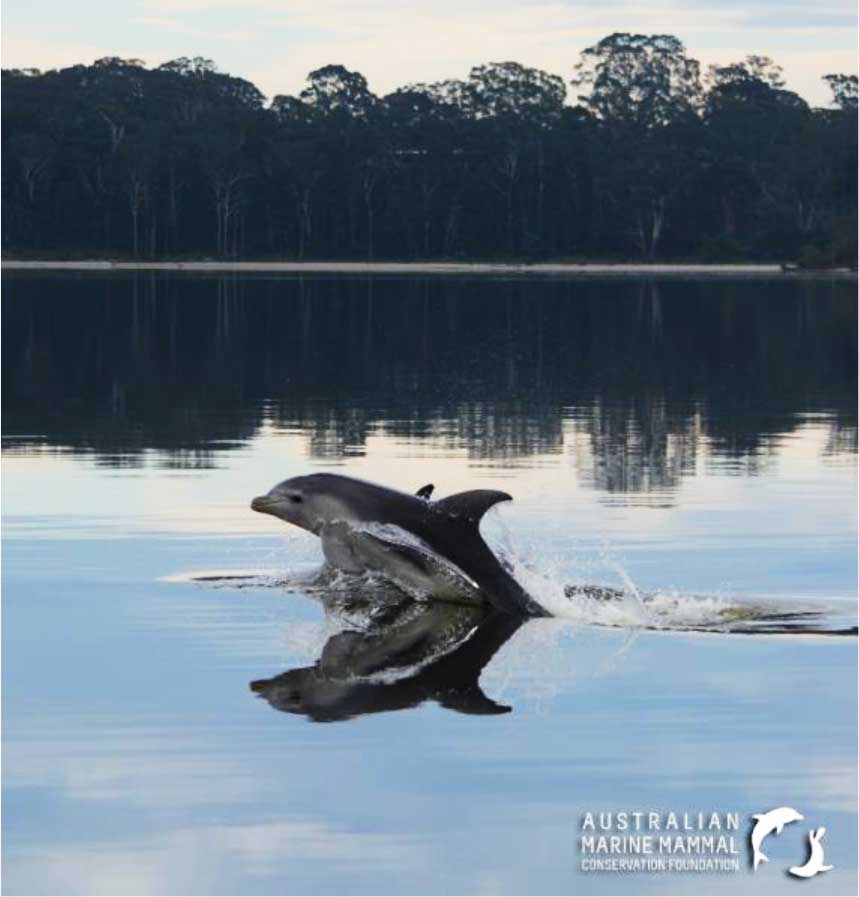 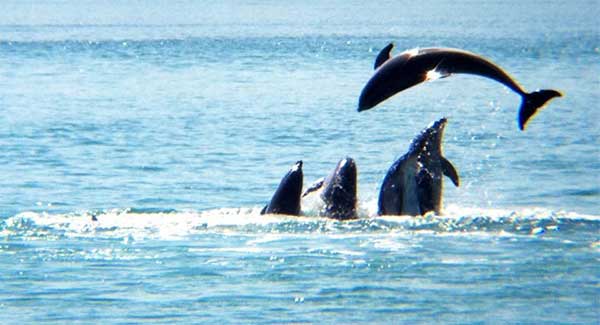 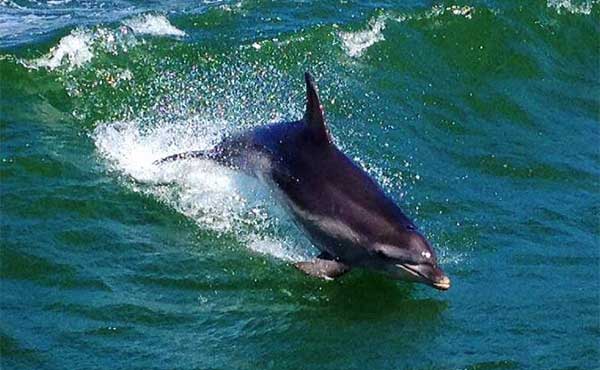 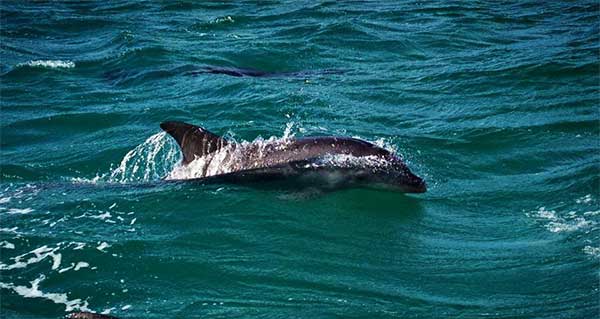 Did you know Gippsland Lakes has it’s very own newly described dolphin? Ever wondered how dolphins find their food and talk to each other?

This summer the Marine Mammal Foundation is hosting a Pop-Up Dolphin Discovery Centre in Lakes Entrance.

Come and learn all about the endangered Gippsland Lakes Burrunan dolphins, how the Marine Mammal Foundation researchers identify each dolphin, and all about the other amazing whales, dolphins and seals along the Gippsland coast.

We have awesome underwater footage, dolphin skulls and ways to get involved. You can also get involved and work alongside the Research Team, by signing up to be one of MMF’s citizen scientists!

The Pop-Up Centre will be manned by local volunteers dedicated to raising awareness of these iconic dolphins and the beauty of the Gippsland Lakes.

The Marine Mammal Foundation will be hosting numerous public information presentations across the Lakes. For more information, please visit www.marinemammal.org.au/events2018.

The Gippsland Lakes, around Lakes Entrance, are home to a special breed of bottlenose dolphin, the Burrunan Dolphin.

Burrunan is an Aboriginal name meaning a "large sea fish of the porpoise kind".

For many years, the dolphins in the Gippsland Lakes were thought to be one of the more common species of bottlenose dolphins. There were several differences noticed, but never enough evidence to actually clasify these dolphins as their own, individual species.

Then, a scientific paper was submitted in 2011 that revealed the unique characteristics of their skull and DNA as well as other external differences. This paper resulted in them being classified as a distinctive seperate bottlenose species.

There are only two other areas in Australia where the Burrunan Dolphin is known to inhabit. Port Phillip Bay near Melbourne, and the East Coast of Tasmania. Surprisingly, the Gippsland Lakes Dolphins and the Tasmanian Dolphins share distinctive DNA characteristics that indicate they have interacted with each other. The Port Phillip Bay dolphins appear to have remained fairly isolated from these other two groups.

Population numbers of the Burrunan Dolphins are estimated to be between 50-100 in the Gippsland Lakes. This has lead to them being classified as a Protected Species, under threat of exinction.

On some days, standing along the Foreshore at Lakes Entrance, the Dolphins can be seen diving, jumping and playing along Cunningham Arm Lake, near the Footbridge.

Other vantage points are Bullock Island and the North Arm Lake, giving excellent views from the shoreline.

Lonsdale Eco Cruises have many sightings during their cruises on the Gippsland Lakes. Mel and Tony are very familiar with the Burrunan Dolphins and where they like to "hang out" during the day. It's not unusual to see 5-10 Burrunan Dolphins in a pod, dashing in and out of the back wash or racing ahead of the Lonsdale, just as if they were showing "who's the fastest fish in the sea".

If you're out on the water, and you come across a pod of the Dolphins, please take care to keep a safe distance, as the Gippsland Lakes is their territory ... we're just spectators.

If you want to check out the Dolphins, and have a weekend away, then find some accommodation in Lakes Entrance, book a cruise, and keep your fingers crossed that the Burrunan Dolphins will show themselves, in all their glory.