Jazz on a Harp 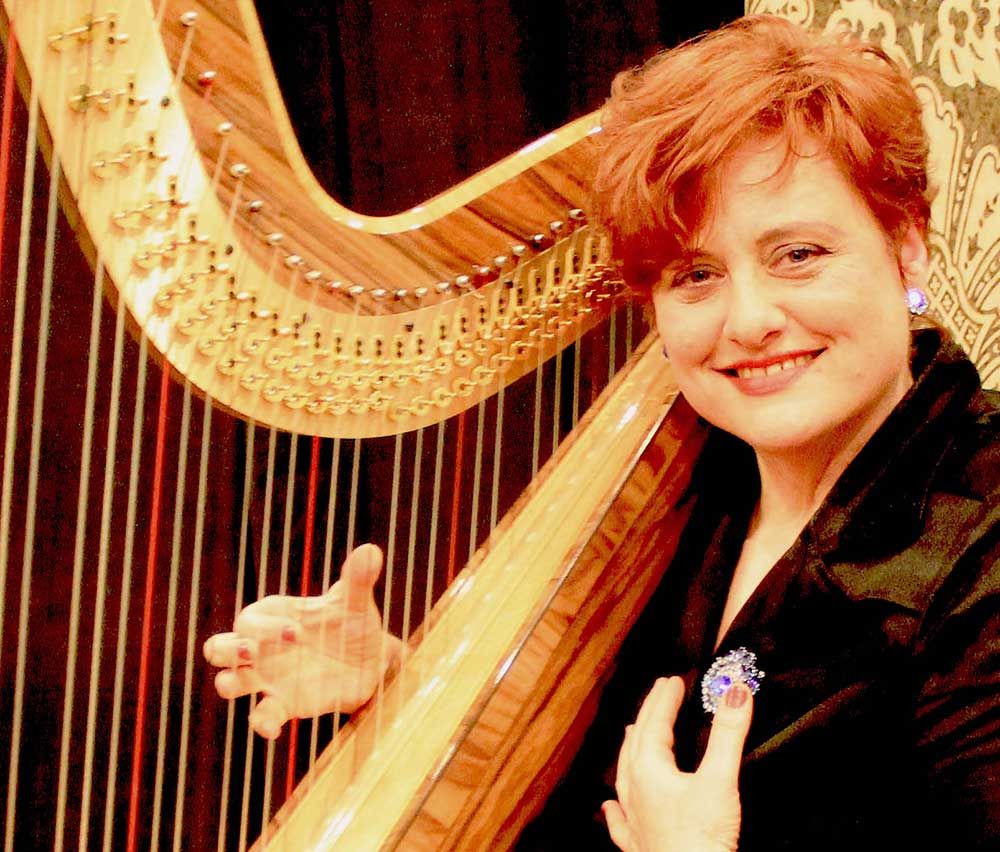 ​It's not often one hears jazz on a harp, let alone jazz singing AND harp together!

The timeless songs of Cole Porter, Gershwin, Carmichael and others, will feature on both programs.

Mary is currently living between Tokyo and Victoria. She has carved a name for herself in the areas of classical, orchestral, jazz and avant garde music and has long been a regular performer on the Melbourne music scene.

She has performed with jazz greats, Paul Grabowsky and James Morrison, written songs for Grace Knight and played with the Melbourne and Sydney Symphony Orchestras. You will have heard her on film scores for movies like, 'Shine', 'The Truman Show'and 'The Last Days of Chez Nous' as well.

Mary loves working with other harpists so there will also be a workshop on that weekend.

Festival of the Lakes