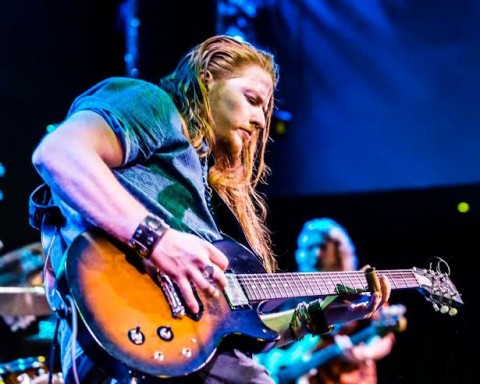 One of East Gippsland's best loved music festivals is on again for its 22nd year.For over two decades, the festival on the third weekend in February in Bruthen has been bringing an eclectic range of performers from near and far.

The festival has come to have quite a reputation among music fans, with a mix of award winning seasoned musicians and great new developing talent.It is important to the organising committee to bring great talent to our region, but equally important to provide opportunities to local and regional performers as well.

The festival lineup has been finalised, and we are delighted to welcome some old favourites back, and look forward to meeting some performers who will be visiting Bruthen for the first time.

Also new visitors to Bruthen, Chase the Sun are and award winning band with followers from across the world.Chase The Sun is one Australian band with its roots in the blues scene who are letting their love of rock and roll fully hang out, infusing their take on the blues with loud guitar, blazing hard funk and a cranking 70's southern rock feel.

Festival favourite Geoff Achison returns to Bruthen in 2017.Geoff invokes the spirit of the great blues & soul artists to create an engaging original sound.From the deep south of Australia, his unique blend of "Bluesic" has created scores of devoted fans around the world. He's been chosen as one of the "Top Ten Hottest New Guitarists" by Guitar Player Magazine.He frequently tours the USA and Europe and maintains a steady presence on the home front in Australia.

The Sammy Owen Band will be performing at Bruthen for the first time.Be prepared to be blown away by the Sammy Owen Band's unique, down to earth and downright stunning blues,their contemporary, funky, energetic blues sound has received rave revues in beat magazine, Melbourne street press & by blues fans and non-blues fans alike.

Festival goers can also look forward to welcoming back Mike Elrington, Lachy Doley Band, Jarrod Shaw, and Diddley Bo Dixon who have all graced the Bruthen festival stage in previous years.Local artists featured at the festival will include the Aaron Burton Collective, The Pegs, the Alleycats Choir, and the Nowa Nowa Men's Choir.More artists will be announced soon.

There are some special features planned for this festival which will make the festival even more colourful and vibrant than usual.With a family-friendly atmosphere, a huge and colourful market, music workshops, and plenty of kids activities, the Bruthen Blues and Arts festival has something for everyone.

The Full Festival Weekend Pass is only $85, and this gives you access to all venues and all workshops over the entire weekend.Earlybird tickets are available to purchase for $75 from the festival website, or from the Bruthen Art & Information Centre, or the Bruthen Inn Hotel. 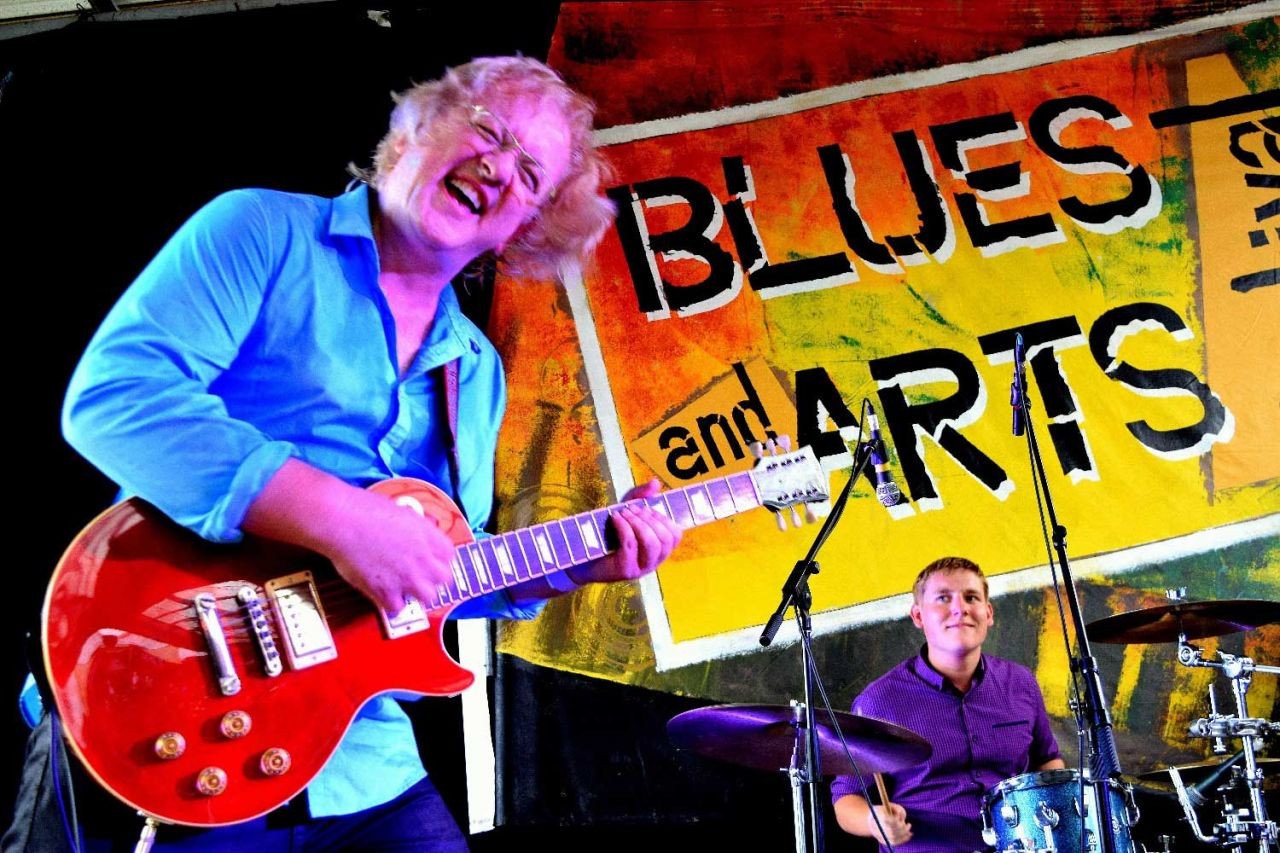 Weekly What's On in Lakes