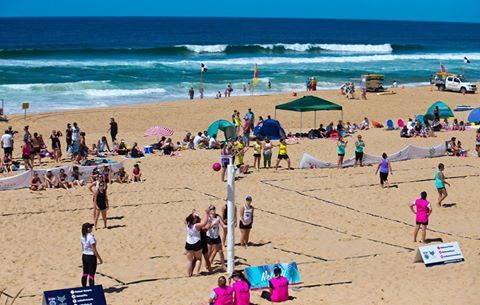 Beach Netball is an extension to the traditional game of netball, with the same rules and regulations, the exception being that participants aren't required to wear shoes and the game is played on a half-court marked out in the sand.

Beach Netball teams can be made up of all-female and mixed players.

Participants must be aged 16 years or over.